Posted About Two Months Ago

Jim was born on June 25, 1947, in Detroit, Michigan to James and Helen (Chmelarsky)Brazil. His family moved to Geauga County, Ohio where he spent his childhood with his sisters Jackie & Judy. Jim met the love of his life, Janet Irene Jayne, they married October 9, 1971, and shared 50 years of life adventures together. Jim was active in the Jaycees in Burton, Ohio, he volunteered at the Log Cabin on Burton Square, collecting maple sap & making maple candy. Jim & Jan became parents to a son, Brian, in 1973 and a daughter, Wendy, in 1976. Jim’s family became his everything. He was by his children’s side and active in whatever activity they were in, whether it was making derby racecars for boy scouts to loading horses for horse shows. For 15 years Jim & Jan would take their children to the Ohio State Fair for 4-H square dancing competitions, and you could find them as well at the Great Geauga County Fair camping & supporting his children 4-H and GHPA.

Jim liked to end the day with a piece of pie from the Hambend Grange booth. He enjoyed hunting & fishing with his son, Brian. Jim was active in the Hubs Square dance club. He worked at the Geauga County Highway Department for 31 ½ years. Jim was Baptized in the early 80’s at Faith Baptist Church in Newbury, OH where he became a member and later a trustee for 40 years then became a member of United Methodist church. Although his children grew up got, married & moved out of state – he loved any time he could get with his grandchildren. Jim was truly the wind beneath his family’s wings.

Celebration of life will be held in the spring at the United Methodist Church in Middlefield, Ohio. Arrangements by Zimmerman Bros. Funeral Home, Rochester, Indiana. Online condolences may be expressed at www.zimmermanbrosfh.com 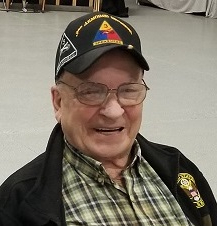 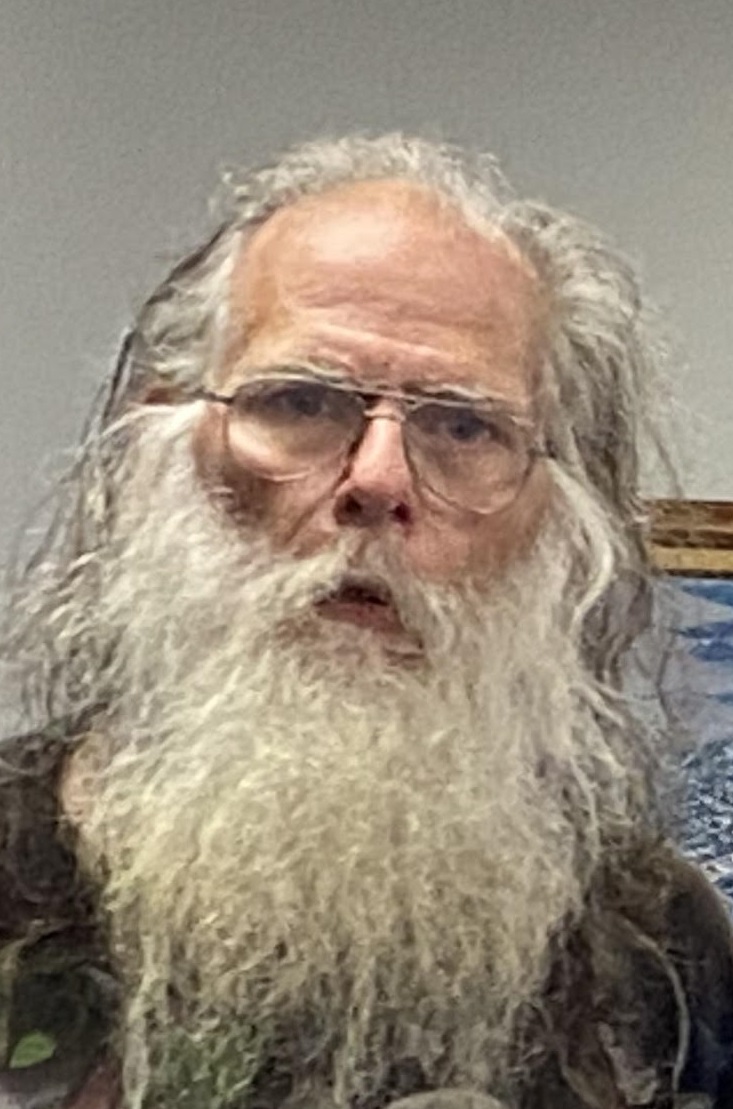 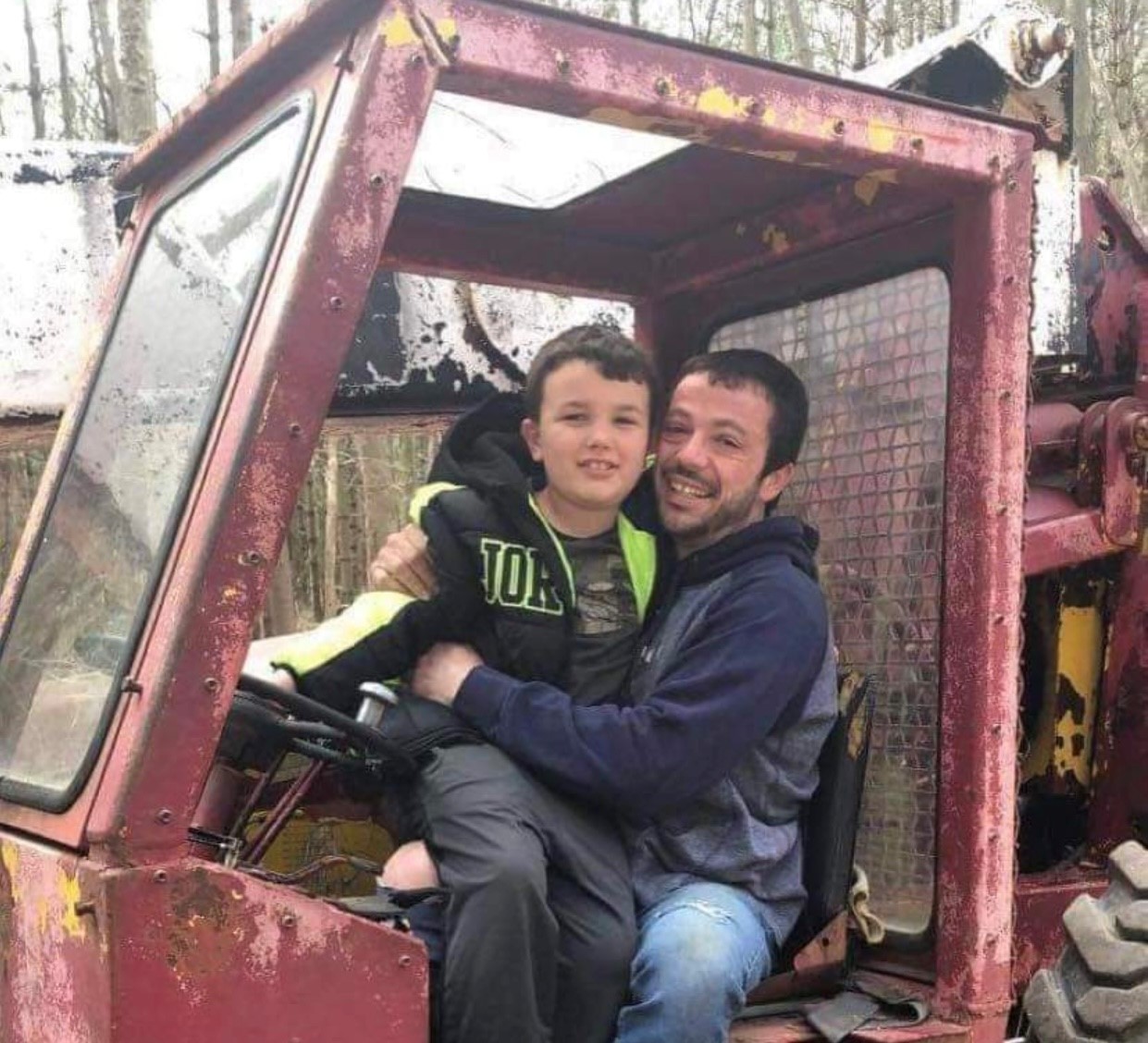 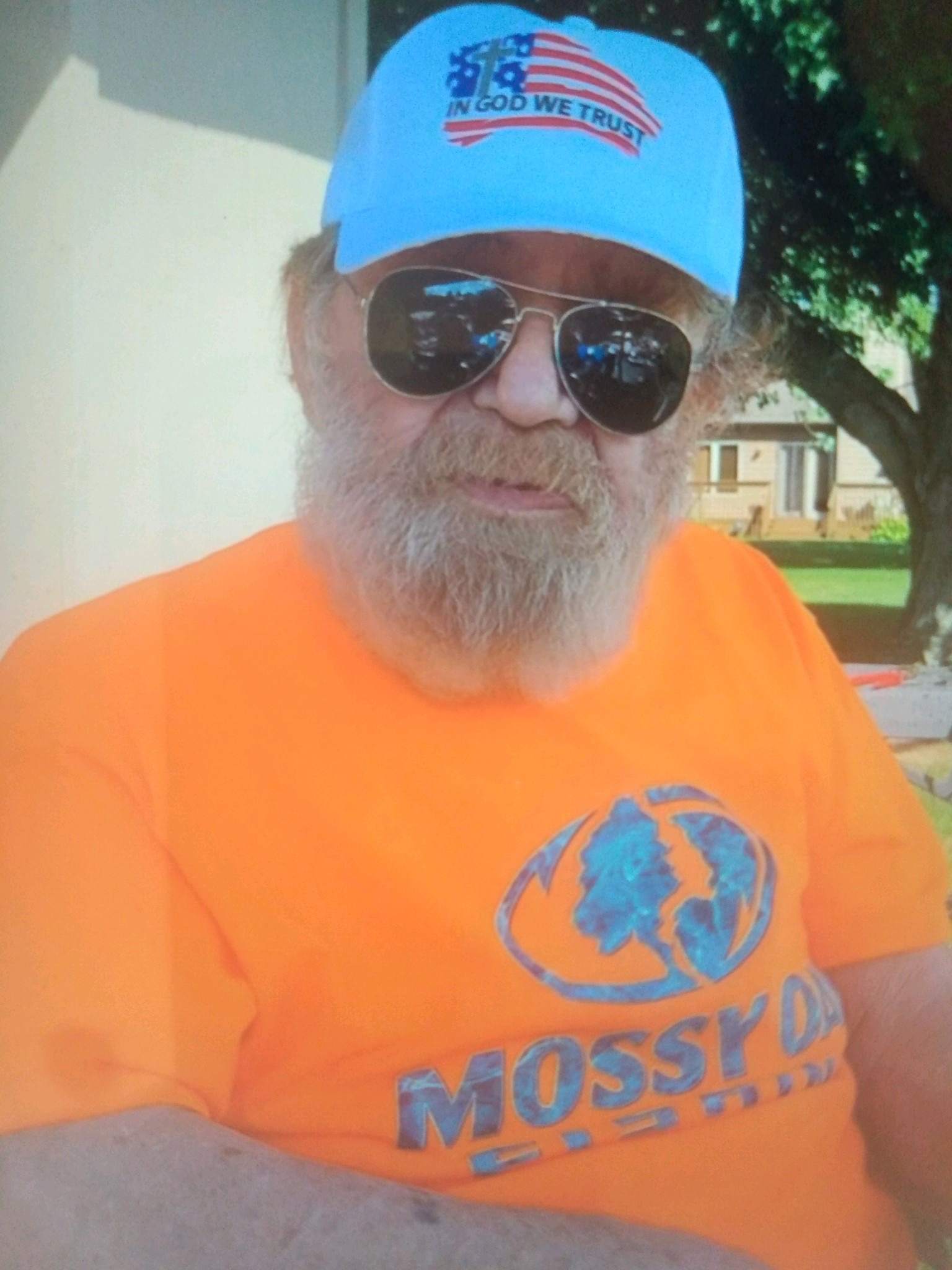