He was a coal miner in Kentucky and worked in sawmills and doing general labor his entire life.

He was preceded in death by his parents and wife, and he was the last of ten siblings in his family.

McClain Funeral Home, Denver, Indiana, has been entrusted with arrangements.  Condolences may be sent online at www.mcclainfh.com. 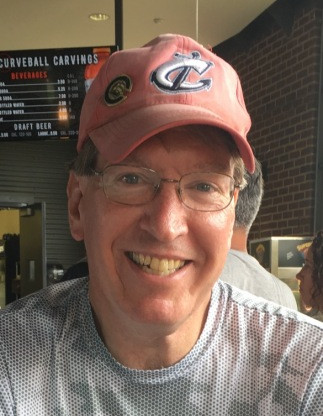 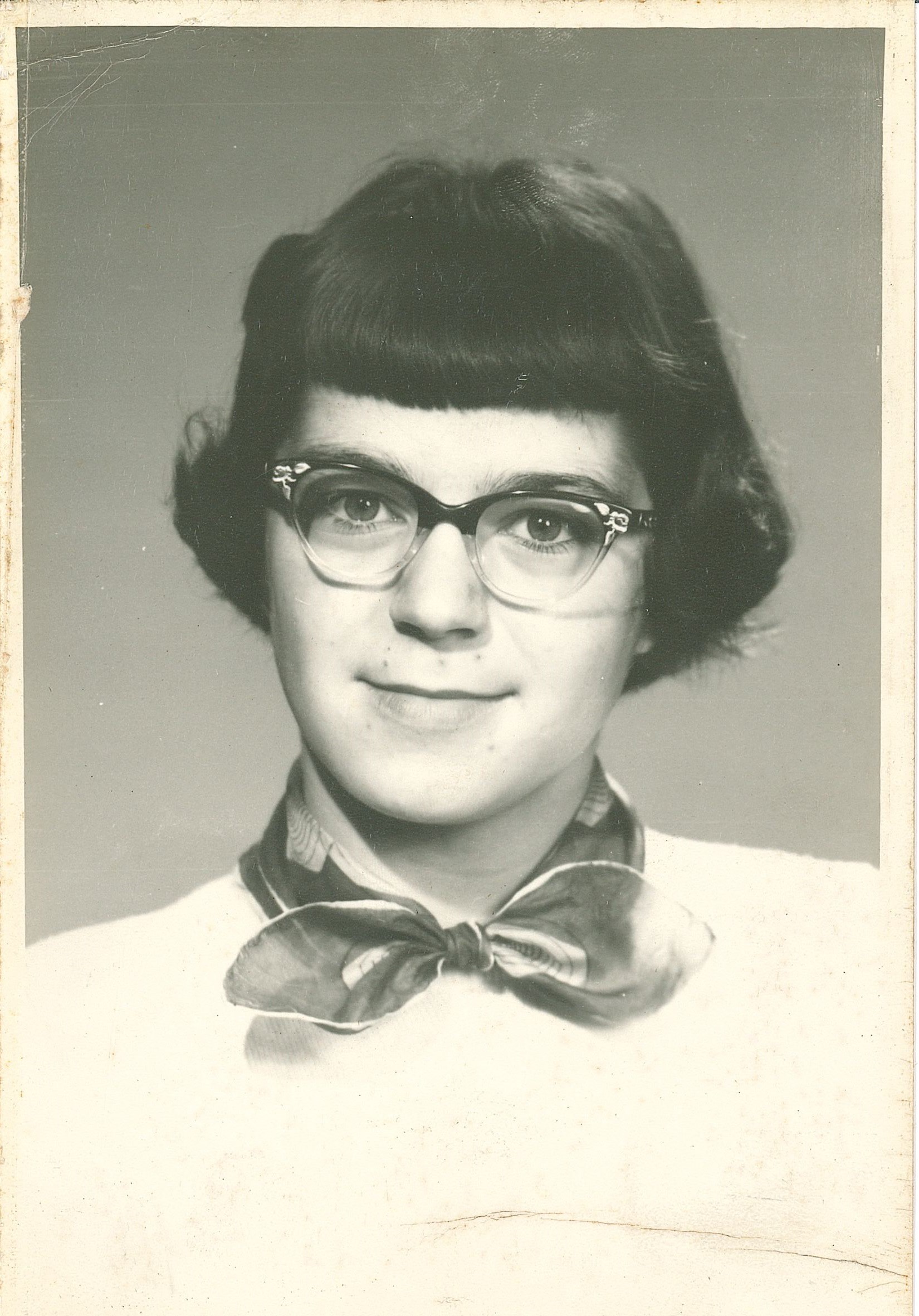 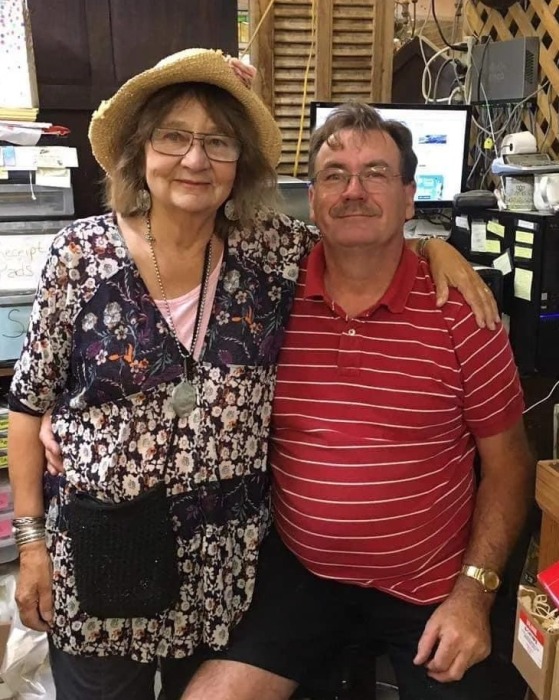 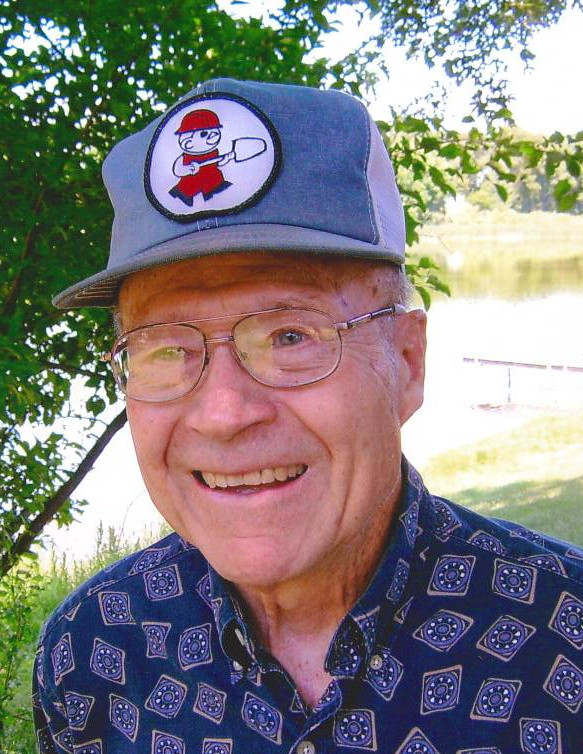