The Indiana Pacers announced Thursday they have reached an agreement with Rick Carlisle to become head coach. Per team policy, the terms of the agreement were not disclosed.

Rick is a proven winner with a championship and will be a Hall of Fame coach,” said Pacers President of Basketball Operations Kevin Pritchard. “He has demonstrated throughout his career an ability to build something with sustainable success. He has great respect for our franchise and our fans from his previous times here. We are very happy to welcome him back to Indiana.”

Carlisle will begin his second head coaching stint with Indiana after he guided the Pacers to a 181-147 (.552) record during four seasons from 2003-07. In his first season as Pacers head coach in 2003-04, Carlisle led Indiana to a franchise-record 61 wins, posted the best record in the Eastern Conference and reached the Eastern Conference Finals. His 181 wins stands as the fourth-most by a head coach in NBA franchise history. Carlisle was also an assistant coach for the Pacers under Larry Bird from 1997-2000.

“My sincere thanks to Herb Simon, Kevin Pritchard and the entire Pacers organization for the opportunity to come back to basketball's heartland,” said Carlisle. “My wife, Donna, daughter, Abby, and I are truly grateful.” 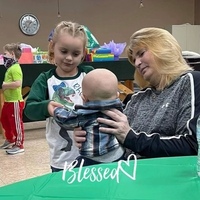 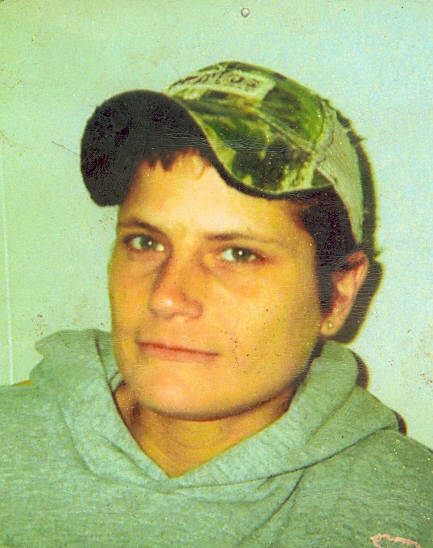 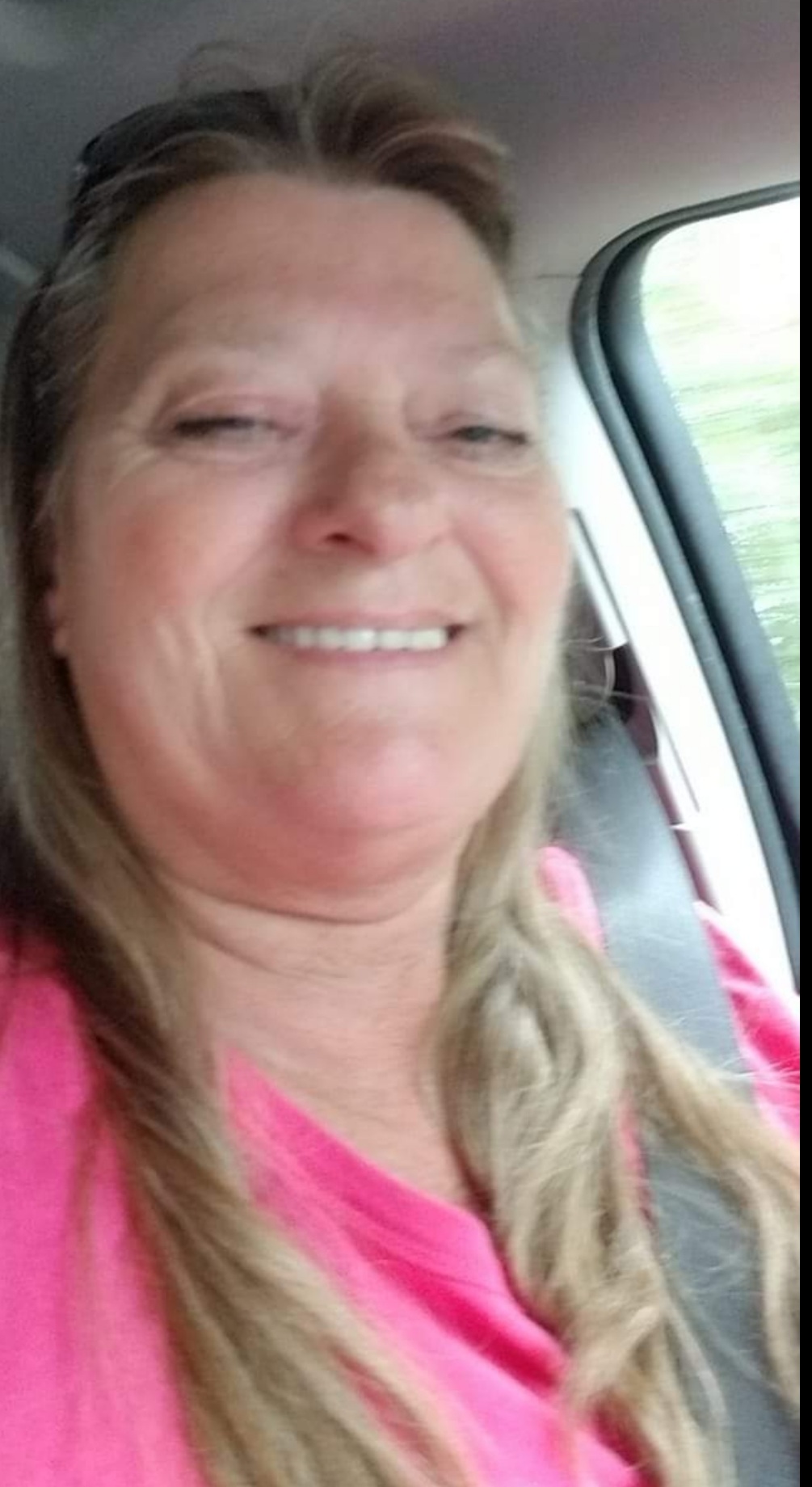 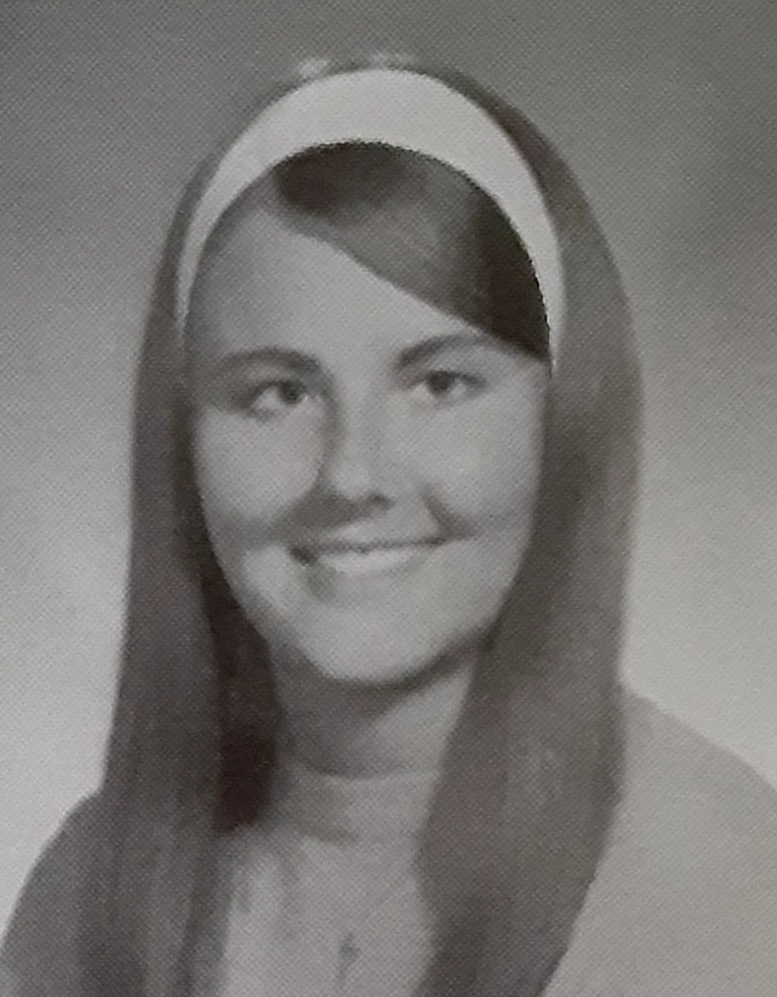