Posted About Two Years Ago

Two people were injured in a Fulton County crash Thursday. 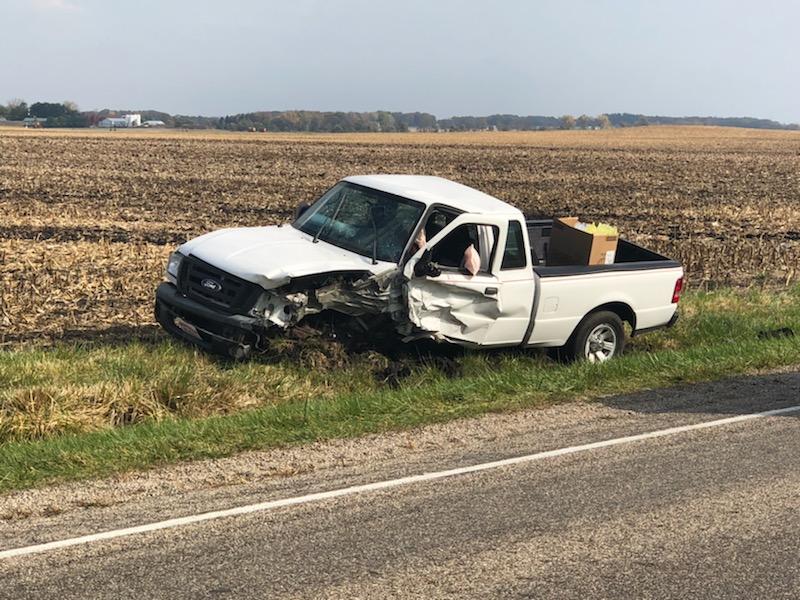 Indiana State Police report Lisa White, 46, of Winamac, was driving a 2010 Ford Ranger westbound on SR 14.  For an undetermined reason,  the Ford crossed the center line and hit an eastbound 2010 Toyota Corolla driven by Abigail Pfaffenbach, 20, of Roann.  A third vehicle, an eastbound 2016 Dodge Journey, struck the Corolla while trying to avoid the crash.  The Dodge was driven by Laura Hendryx, 56, of Winamac. 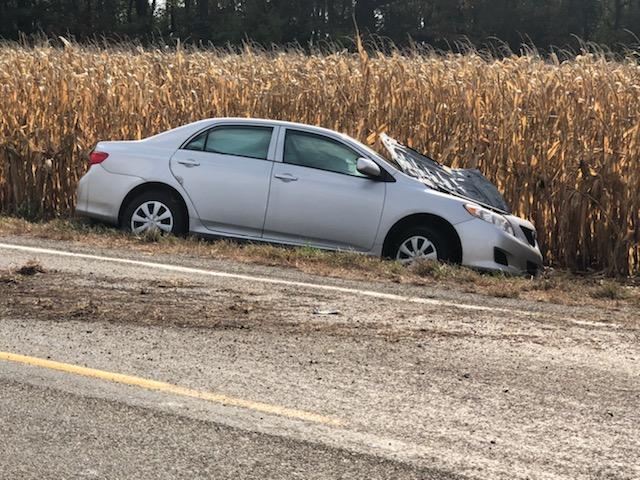 Pfaffenbach and White were flown via medical helicopter to IU – Methodist in Indianapolis.  Pfaffenbach suffered chest and head injuries.  White had a leg injury.