The 2019 US Census estimated that Monterey, Indiana had a population of around 310.

Never thinking of Indiana as an interesting movie plot, Lauren only knew it as home. She was inspired by her friends in LA, who were captivated by the story of her family’s hometown.

Filming for several months in Indiana, Lauren did extensive research and interviews with the locals about its annual festival, history, and the fight to keep the town's head above water.

Lauren has gained a new perspective about Monterey because of the film as well.

She gives credit to the support of her family, who helped her and housed her during her time in Indiana.

Lauren’s friends and family aren’t the only ones interested in the sleepy town with a small population and strong family ties.

'Welcome to Monterey' is now capturing the hearts of people and the attention of film festivals around the country. Already winning several awards, the film has been enrolled in over 27 film festivals.

Lauren had one last message for our listeners. 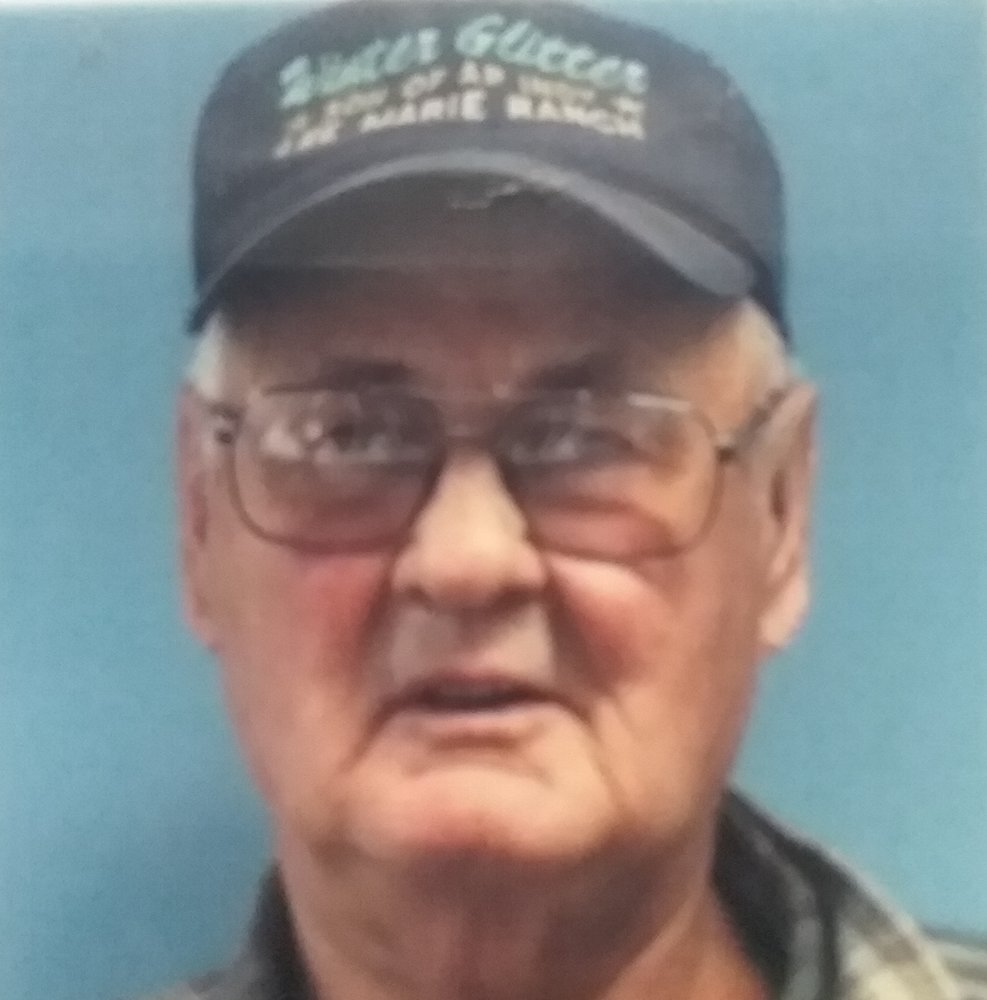 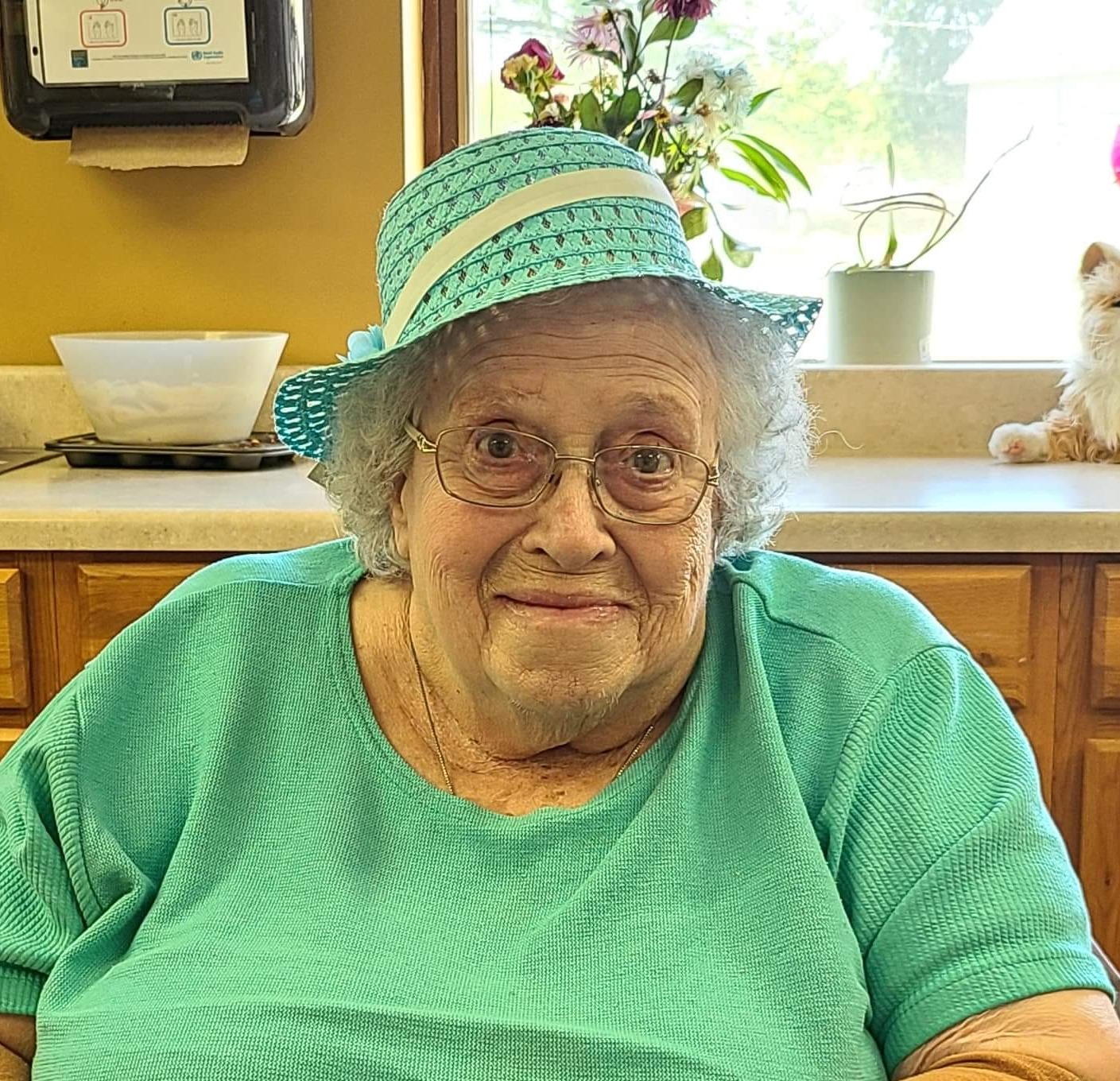 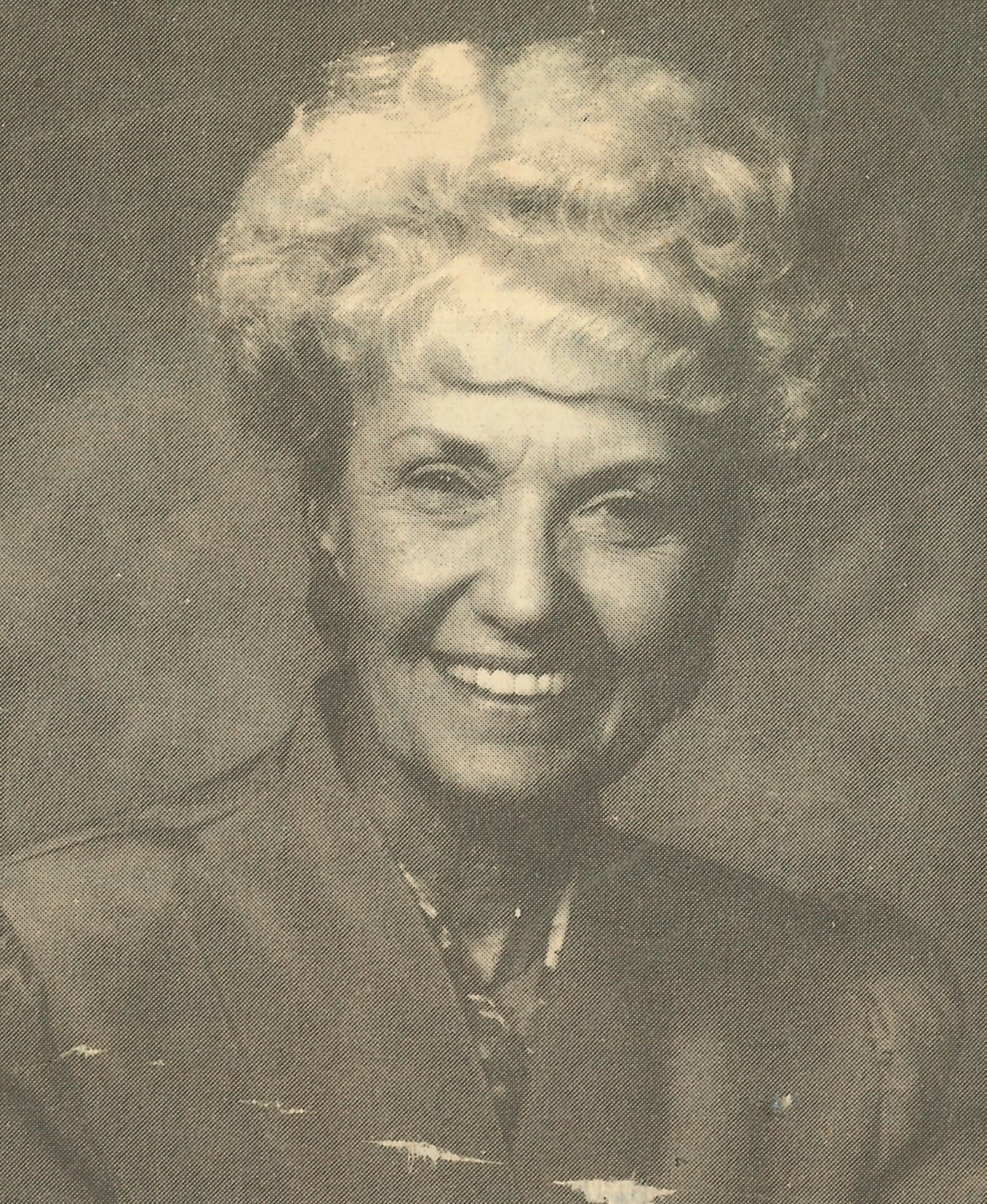 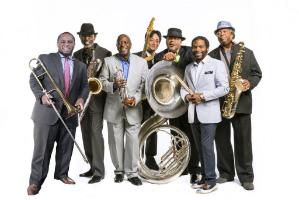