Posted About Eight Months Ago by Shelby Lopez

Like all great art, the finished product had several changes and transformations from the original idea and rough draft Christine started with. 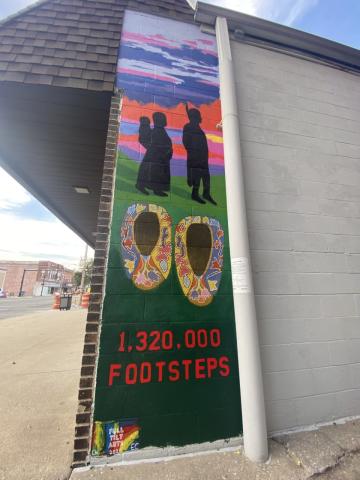 Erica Coffing says the project struck a long-time passion the artist has had since childhood and was honored to work alongside Christine.

More information about the mural and its origin can be found posted on site beside the art on the East Alley on Main Street between Seventh and Eighth Street.

Full Tilt Arts has one more project to complete in Rochester this year. Christine and Erica are planning another Potawatomi tribute behind Webb's pharmacy, on a low wall on West Eighth St. 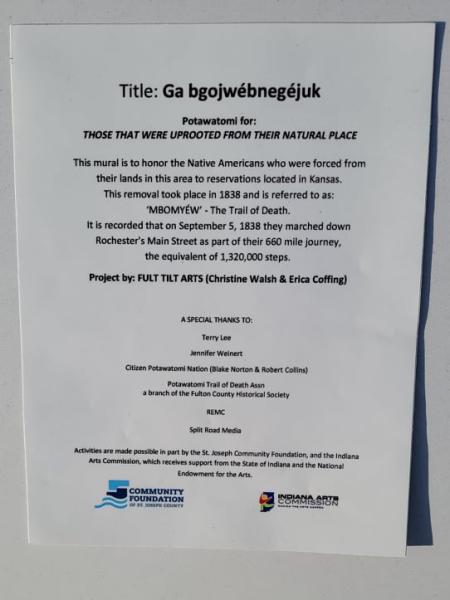