It doesn't seem real to the family of four-year-old Judah Morgan, whose violent abuse and murder at the hands of his own parents has left the LaPorte County community shaken.

WROI GIANT fm News and Fulton County Post spoke with the boy's uncle, Jesse Morgan of La Porte, in front of the vigil Wednesday evening.  It was held in the 3100 East block of County Road 875 in rural Hamlet, where the young boy was found dead early Monday morning.

Morgan says the family is still trying to come to terms with the tragedy but that something must be done with CPS to save future tragedies like Judah's from happening again. 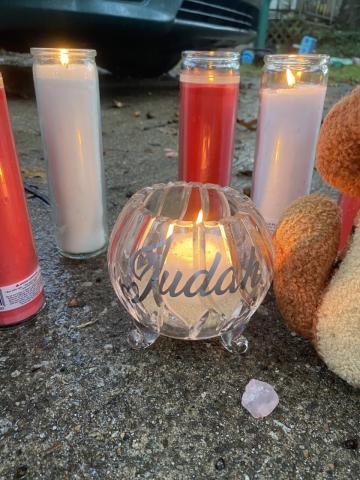 According to the LaPorte County Sheriff’s Department, the child’s parents have been arrested in connection with the brutal murder. Judah’s father Alan D. Morgan was arrested Monday and was formally charged with murder, five counts of child neglect, and one count of animal cruelty.

His mother, Mary Yoder, is also facing four charges, including two counts of neglect of a dependent, one of those counts resulting in death.

Judah’s autopsy showed he died from blunt force trauma to the head.

Judah had only lived at the home where the abuse took place for five and a half months prior to his death.  He had been fostered by his adult cousin, Jeena Hullett, for four years. DCSF brought him back to his birth parents in April for a six-month trial period. 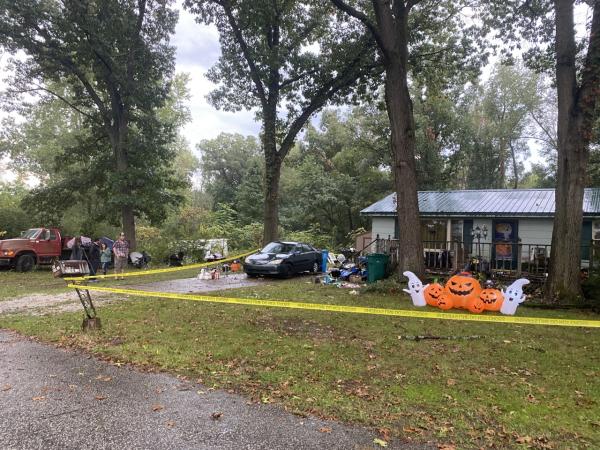 Court documents revealed disturbing details of the abuse that stemmed from potty training accidents. Judah's mother, Mary, admitted he was often punished in a dark basement for days at a time with no clothes, food, and was sometimes tied with duct tape.

Jesse Morgan said the abuse and death of his nephew was something the LaPorte County CPS should have caught, had they checked up on him and been more thorough. 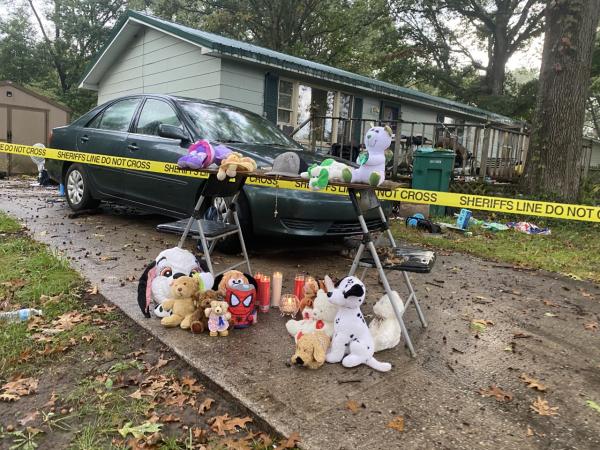