It's been over a month since the tragic death of 4-year-old Judah Morgan in rural LaPorte County. Judah was killed October 11, 2021 after months of reported abuse from his biological parents who had recently been granted custody of the child for the first time. Everyday since has been a nightmare for the foster family that raised him for more than three years of his life.

The LaPorte County Sheriff's Department was called to a home in the 3100 block of East County Road 875 just before 3:00 am on October 11, with the report of an unconcious child. After being unable to make contact, officers entered the residence through an unlocked door. The LaPorte Circuit Court records stated Judah was found unresponsive, naked, and wrapped in a blanket with red marks on his face and bruises "all over his body."  They also found three other children in the home as well, although no adults were reported to be with them.

Judah's father Alan D. Morgan initially fled the scene, but was arrested hours later in Knox. He was charged that day with murder, five counts of child neglect and one count of animal cruelty. His mother, Mary Yoder, was arrested days later and also faces four charges, including two counts of neglect of a dependent, one of those counts resulting in death.

Court documents revealed disturbing details of abuse that allegedly stemmed from potty training accidents. Mary had admitted to police he was often punished in their dark basement for days at a time. She also stated clothes and food were also withheld from the child and that he was sometimes tied with duct tape. Judah's autopsy showed he died from injuries that resulted from blunt force trauma to the head.

His foster mother Jenna Hullett, the woman Judah knew as mom, said his death could have been prevented had CPS done their job and checked on him. She hopes Judah's story will raise awareness on child abuse while she continues to search for justice.

Jenna Hullett and her husband Phil had raised Judah as their own from October 2017 to April 2021. Abuse allegations about his older brother had landed him in foster care immediately after birth.

Jenna said it was love at first sight when she met Judah at the hospital shortly after birth. Wanting to provide a stable home, he was placed in the Hullett family at four months old. He quickly became the little brother everyone looked after and loved. 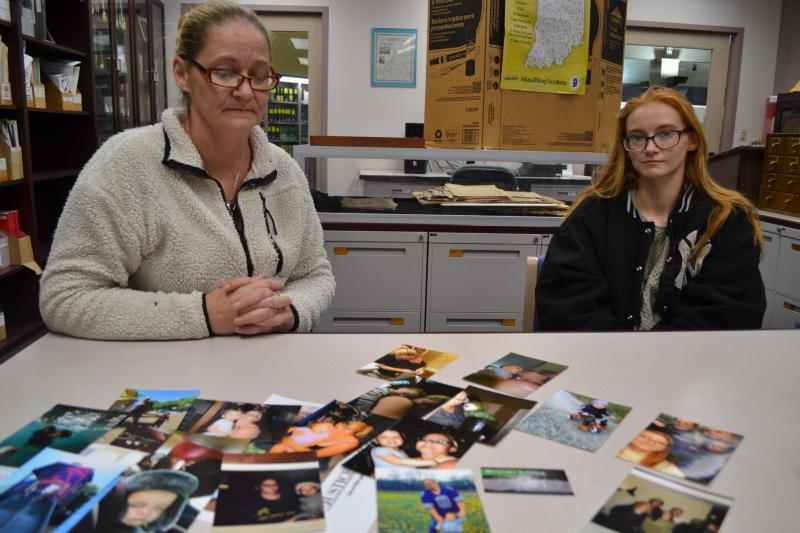 The family was devastated when they found out they would be unable to adopt Judah. Jenna was furious when she discovered why.

Jenna claims if it wasn't for the negligence of the LaPorte County DCS workers, Judah would still be alive today.

Just a few months prior to Mary and Alan's six month home trial with Judah, the couple almost gave legal guardianship to Jenna. They chose to use Judah as a weapon instead.

April of 2021 would be the last time Jenna or her family would see Judah alive. After starting the home trial, any request for visits with Judah was shot down by excuses. After an argument in June was sparked by Mary cancelling Judah's fourth birthday party, all messages from Jenna were ignored until after his death.

Jenna would later find out why Judah's birthday party had been cancelled. Although she was unable to see Judah for herself, Jenna prayed that the LaPorte County CPS would ensure he was safe. His case worker had lived just four houses down from Mary and Alan. Unfortunately for Judah, she found no discrepancies during their six month home trial.

When Jenna was informed that Alan was arrested in August, 2021 she contacted Judah's caseworker once again. Her hopes of getting Judah back were crushed when her concerns fell on deaf ears.

The summer was filled with anxiety and depression for Jenna and her family. Grief stricken and desperate, Jenna sent several messages over the next few months apologizing and begging to see Judah. Each message was ignored. Mary finally messaged her the morning of October 11, 2021 for the first time since June.

Sick of being ignored Jenna and her family want answers. Although they were not able to save Judah, the family hopes to use his story to save other children. Jenna vows to not let Judah's name or story fade until a law has been placed to prevent this from happening again to another child.  She said even one child saved because of Judah's story would be worth it. Jenna recently filed a wrongful death lawsuit against LaPorte County DCS.

With a trial and lawsuit looming in 2022, all the Hullett family can do is wait and keep praying. Jenna said Justice for Judah won't be something that happens overnight, but the Hullet family will be hanging along for the ride. 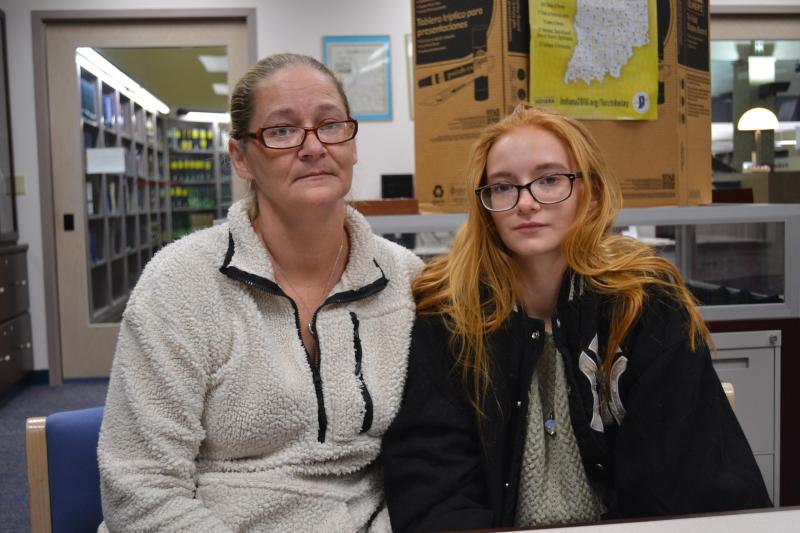 (Photographed from left, Jenna Hullett and her daughter Madison Hullett. Madison says Judah was like a little brother to her. She copes by replaying old TikTok videos she made of Judah while he still lived in their home. She said it has completely devastated everyone in their family.) 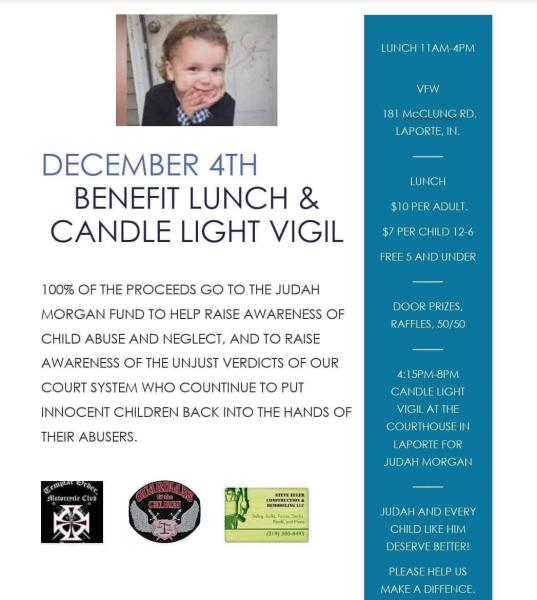