The meeting lasted for more than three hours at the Pulaski County Highway Garage, and included a public hearing opened by council members. The room was packed wall-to-wall with concerned farmers, home owners and life long residents from Pulaski County, who came to voice their opinions. Most who spoke were against the project, bringing up their concerns on potential environmental issues, area job losses, the affect on home property value and more. 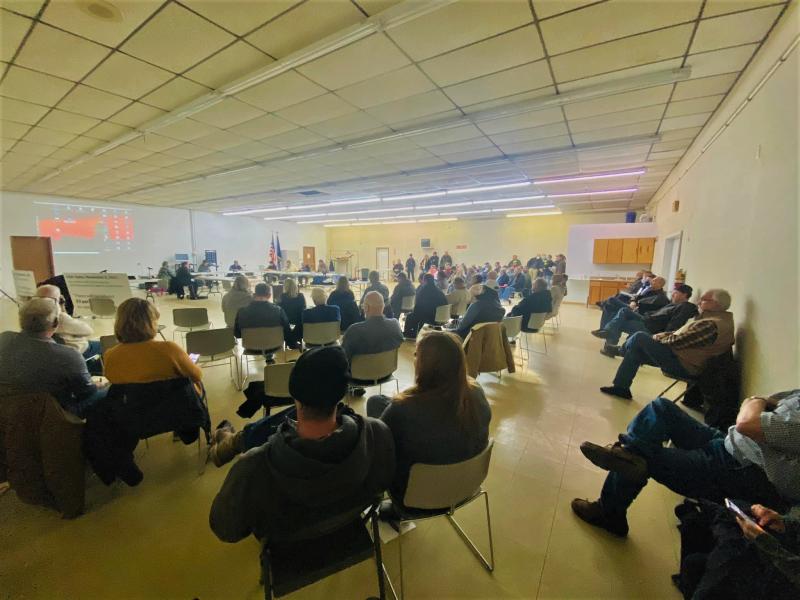 The solar project is a $1 billion investment in Pulaski County that will include the several thousand acres of agricultural land throught five townships. According to officials with Baker Tilly, the proposed utility property abatement would be a 20 years and would result in property tax savings of over $40 million. During that 20 year period, Mammoth Solar is expected to provide $34.6 million in minimum Economic Development payments to the county.

The tax abatement is said to result in an estimated property tax savings of more than $10 million. Moss Creek Solar would provide $6 million in minimum Economic Development payments to the county over an eight-year period. It also would lower property taxes from the proposed increased assessed valuation of property for soly this project, without any outside assessed valuation determined in the county.