After eight years in her position and 14 years working in the courthouse, June 30 will be the last day of work for retiring Fulton County Clerk Teri Furnivall.

Furnivall says although she looks forward to travelling with her husband Mike and visiting more often with her three children, she will miss her job. 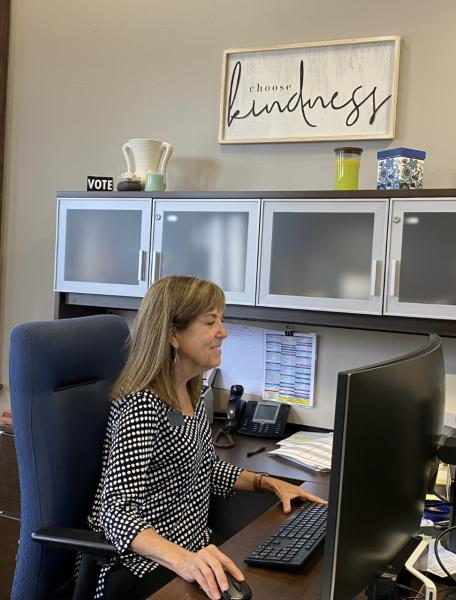 Having lived most of her life in Rochester, Furnivall has been familiar with the community. Since becoming County Clerk, Furnivall was impressed to learn just how strong the outlined communities are, and how much Fulton County, as a whole, depends on them during voting time.

Furnivall says she will most likely will return to help during election time in the future, if needed.