Posted About Three Months Ago by Shelby Lopez 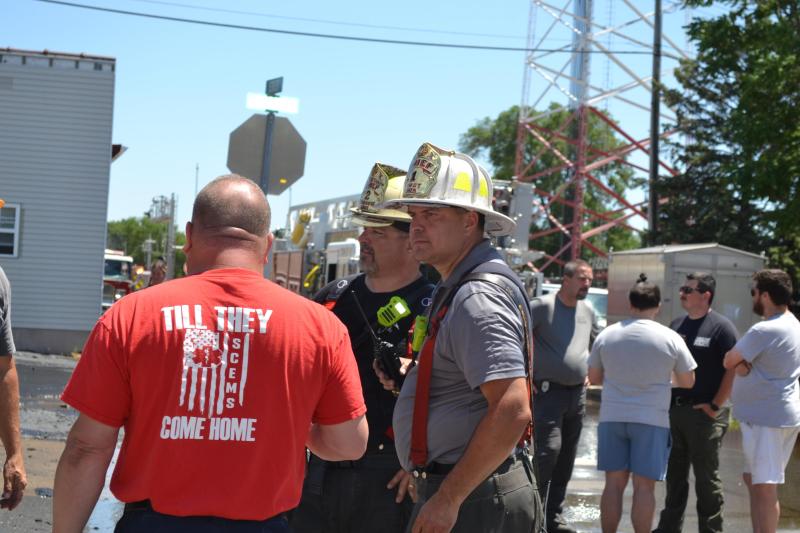 No injuries were reported in a Thursday morning fire that destroyed a business in downtown Knox and resulted in smoke and water damage to two others.

Knox-Center Township Fire Chief Kenny Pfost said by the time firefighters arrived at the scene, Vorpal Gaming, 18 South Main, was already in flames. The crew did everything they could to ensure the other buildings on the block did not go down with it. Thankfully, at the time of the fire, everyone was out of the building and there were no injuries. 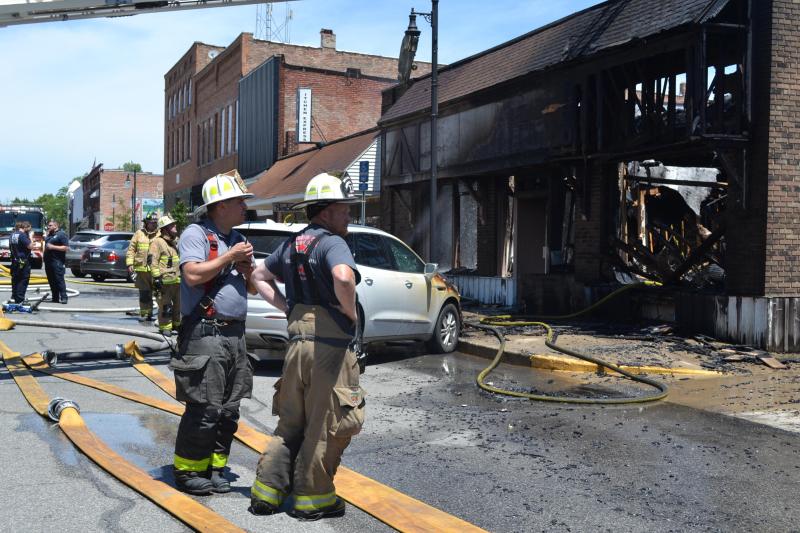 Firefighters from 13 departments responded. Vorpal Gaming may have been the only building completely destroyed by the fire, but the two buildings next to it also have smoke, water, and heat damage. Phyllis Foust, owner to 'Birdie's', one of the businesses impacted by the fire, says the cafe will be closed for a while as they repair the damages. 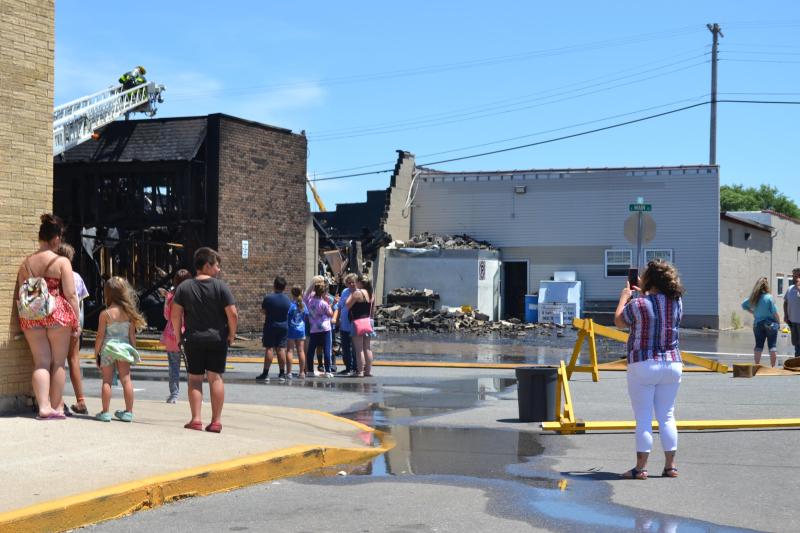