Posted About Two Months Ago

2022 is one of many fairs for Kimberly Batten. But this one will be unique.

Batten, 19, is the daughter of Greg and Kris Batten and graduate of Rochester High School.  She has seen plenty of county fairs in her years in 4H.  But this year will be different.  In 2022, she’s the Fulton County Fair Queen after securing the honor during the annual pageant Saturday night.

With an added category this year called Miss Teen there were over 30 girls competing for honors at Saturday’s pageant at Rochester High School.  Batten says that shows how important queen pageants still are.

Batten had an added difficulty at the pageant that will continue this week at the fair.  She’s still wearing a walking boot recovering from a recent surgery.  Try negotiating the stage in formal wear.

Batten is attending studying political science at IUPUI to become an attorney.

Batten was also voted Miss Congeniality by her fellow contestants.

On the queen's court: 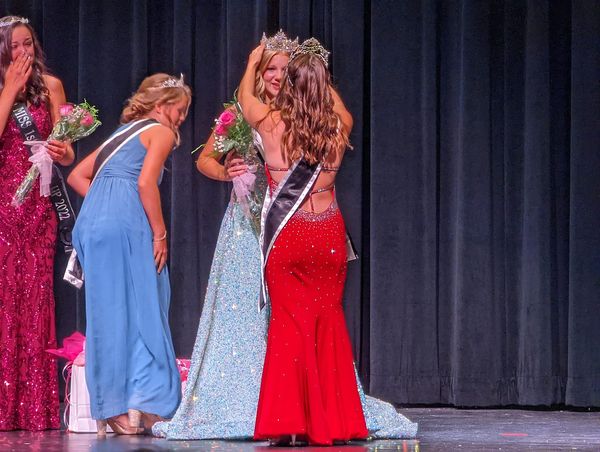 Miss Teen was held for the first time.  Aubrey Wilson, daughter of Stacey and Seth Wilson was crowned. 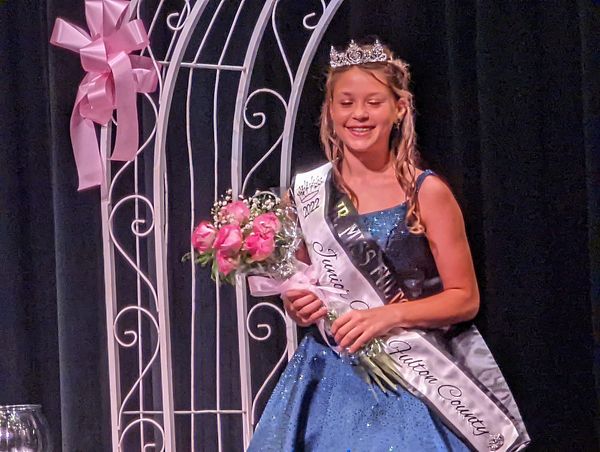 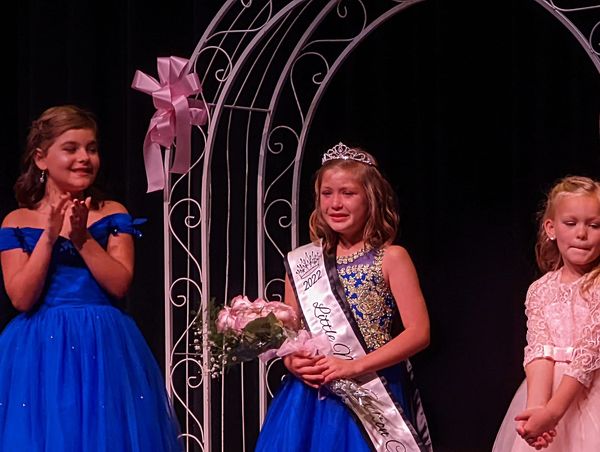