After 36 years with Beacon Credit Union, Member Center Manager Janet West is retiring. As her last day on August 1 quickly approaches, the change is bittersweet to West.

Starting out at their Wabash location as a loan clerk and teller in 1987, West helped start their branch in North Manchester before coming to the 'new' Rochester location, when Beacon had merged with the Fulton County Farm Bureau. The bank's name was officially changed in 2002.

The constant changes with the bank's expansions and advancements in technology fed West's passion for learning during the past three decades. It also taught her the importance of community. 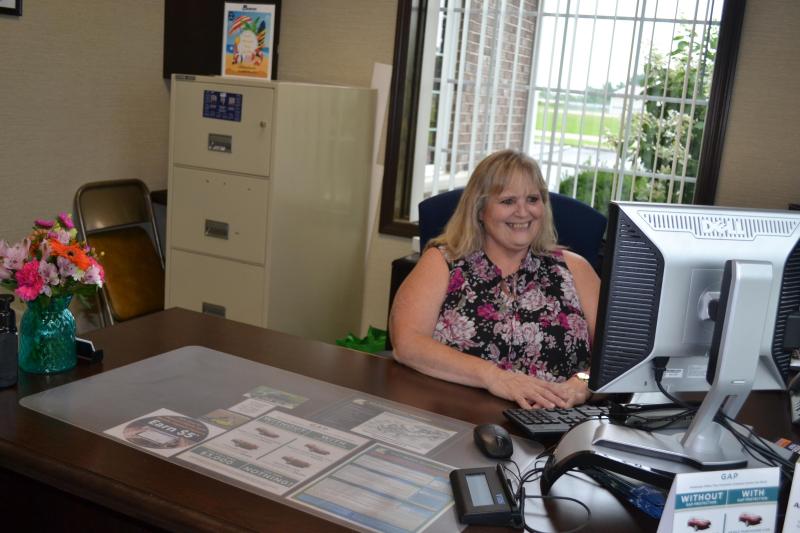 One of the biggest things West will miss is the daily interaction with her customers.

West says she has no solid plans yet of what she is doing next, but that the sky is the limit.

West's retirement party is this Friday during normal business hours at Beacon Credit Union's southside location in Rochester at 430 Rouch Place Dr. Everyone is welcome. 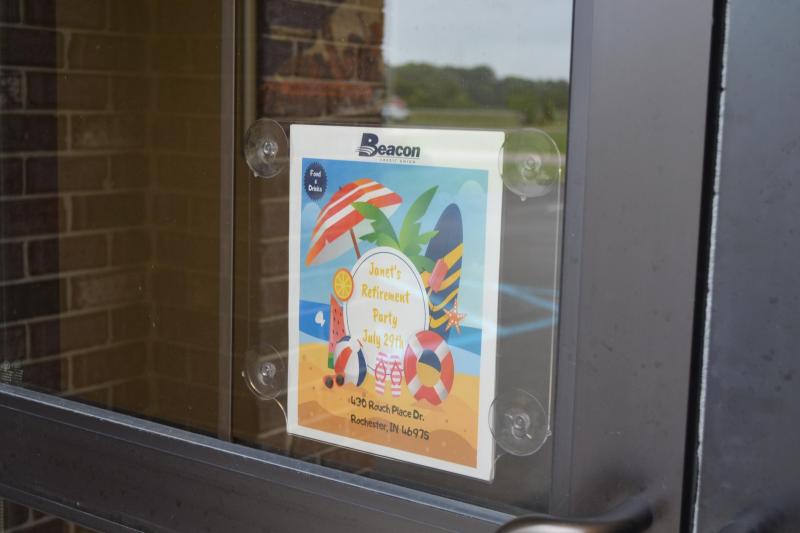