Indiana State Fire Marshal investigators are seeking help in identifying a woman who may have information about a suspicious fire in a Kokomo apartment building.

Staff at the Kokomo Manor Apartment complex in the 600 block of Elk Drive called the fire department after smelling smoke shortly after 3 p.m. on Monday, Aug. 8. Fire crews found a small fire had occurred in a second-floor apartment but had extinguished itself before arrival.

Video of the building entrance captured prior to the fire report included a woman wearing black jogging shorts with white trim, a black t-shirt, white shoes and glasses.

The woman left the scene in a red Dodge Caravan with a mismatched front rim on the passenger side and rear window stickers.

Still photos (including an example of the van model) are included below.

Anyone with information about the identify of the woman or the fire should contact the Indiana arson hotline at 800-382-4628. 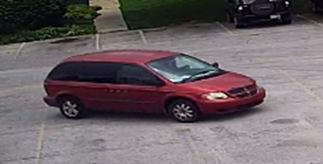 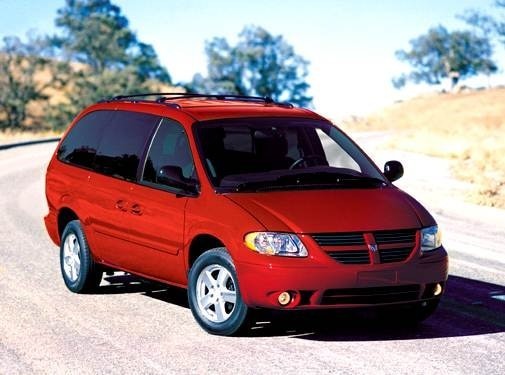 Model of van in other photo