From baking to book making, Joe DeRozier, owner of DeRozier's Bakery in Peru, is stretching his legacy even further than his legendary donuts, with three published books and two more in the works under his belt.

Starting his bakery empire three decades ago after moving to the area from Wisconsin, not knowing anybody in the community made DeRozier all the more observant to his surroundings and the people in it. Over the years, DeRozier began collecting his memories to turn into stories that ranged from his interactions with customers, strangers, his family, and even some conversations with himself. 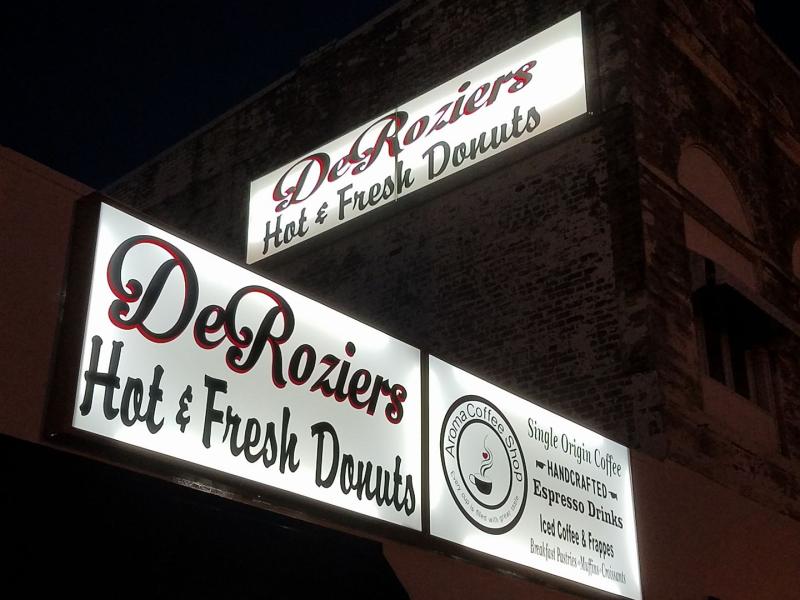 It wasn't until his stroke six years ago and his life flashed before his eyes, that DeRozier realized how precious those memories truly were. Thinking back on his life, his children growing up, as well as his own childhood and the memories with his father, he realized in the blink of an eye they could all be forgotten, if not passed on by his kids. After DeRozier's oldest daughter suggested he get online and turn to Facebook to share his tales with others, his followers began to grow.

DeRozier's first book 'Heck, I Don't Know... I Just Make Donuts,' was published three years ago, launching a series of 'musings from an old tired baker.' Dropping his third book 'Of the 2,791-Mile Trip... 75,000 of it was Nebraska,' this year, DeRozier said he has a fourth book already in the works to be published and a fifth in the making for the future. 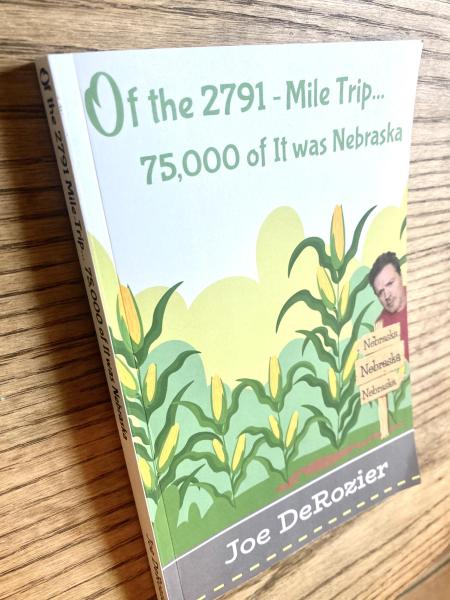 Each book has a little different side to DeRozier, the first being most popular in Peru due to the names of local people and businesses being featured within the chapters.

Each book carries its own twist of humor and realness on each page, with short easy to read chapters that take you into 'the random thoughts of a crazed baker,' as one chapter is called. All three books are available for sale in select stores in Peru and online at:

Whether it be a sweet treat or a book that you're looking to cross off your Christmas list, Joe DeRozier has got you covered. Currently delivering donuts to surrounding counties in towns like Logansport, Wabash and Kokomo, DeRozier's Bakery also recently started delivering to Jarrety's Place in Rochester every Tuesday morning. 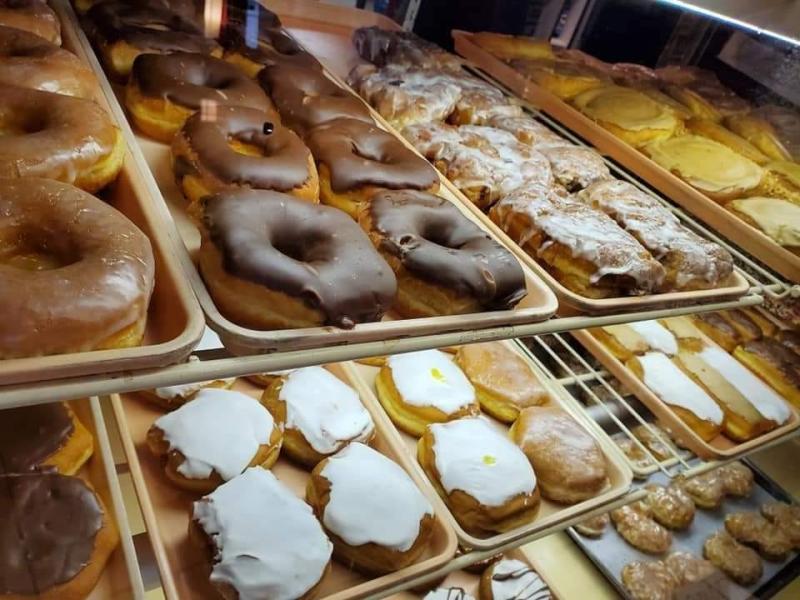